Whilst preparing to undertake a dinosaur and fossil workshop with a year 1 class, one of our team members spotted a superb display in the school hall, highlighting the role of women in science.  The concept of working scientifically is one of the key elements of the new national teaching curriculum that has been introduced.  It is wonderful to see the role of women in science being showcased to children at primary schools in this way.

Celebrating the Role of Women in Science

Celebrating the role of women in science.  A school poster showcases some of the leading female scientists and their contribution to building a better understanding about our world.

The poster explains some of the principles required to be a scientist such as gathering and recording data, making observations and devising experiments.  The work of four women are highlighted on this prominent poster.  Firstly, there is the physicist Chien-Shiung Wu, who worked on the Manhattan Project and become the first female tutor at the prestigious physics department at Princeton University in America.  Hedy Lamarr, perhaps better known for her acting career but also an accomplished mathematician and inventor is also featured.  She helped pave the way for today’s wireless technology.  During World War II, Hedy Lamarr worked on a radio guidance system which was more robust and difficult to jam and distort.  The principles of her work helped to lead to the development of today’s Bluetooth technology.

The poster also features Englishwoman Rosalind Franklin, a biophysicist who pioneered X-ray crystallography (XRC), a method by which the atomic and molecular structure of an object can be determined.  Her work helped to reveal the internal structures of complex minerals and most famously DNA. 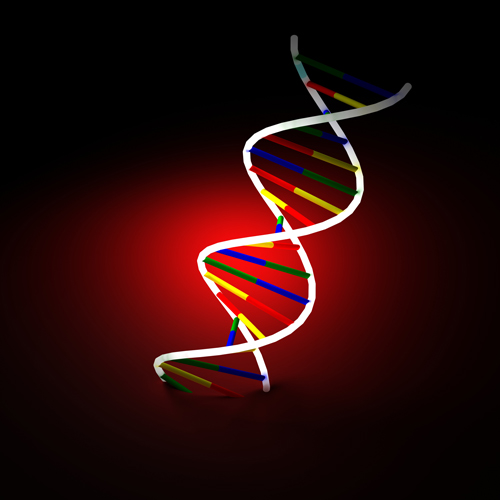 Rosalind Franklin helped to unravel the structure of the double helix of DNA.

Last but least, the display poster features the work of astronomer Sandra Faber.  Sandra Faber has been instrumental in the Hubble Telescope programme helping to provide some of the most detailed images of the universe ever recorded.

“It is great to see the work of famous women scientists highlighted in this way.  During our dinosaur and fossil themed workshops, we explore the contribution made to palaeontology by Mary Anning, who during her lifetime was given very little credit for her discoveries, but now is regarded as one of the pioneers of the Earth sciences.  Let’s hope the poster helps to inspire girls to think more seriously about a career in the sciences.”

Providing such positive role models to young girls may help encourage them with their own experiments in the school science classes.  It is important to highlight and celebrate diversity, helping to inspire and motivate the next generation of scientists.