Monster Crocodile Recognised as the Largest in Captivity

An enormous Saltwater crocodile (Crocodylus porosus) which measures a fraction under eighteen feet in length has been officially recognised by the Guinness Book of Records as the largest crocodile in captivity.  The fearsome croc, known as Cassius is a resident at Marineland Melanesia on Green Island off the coast of Cairns (northern Queensland, Australia).  The monster crocodile, believed to be over 100 years old has been in captivity since it was brought to the marine park back in 1987, having been captured in the wild near to Darwin a few years earlier.  It was captured as it had attacked a number of boats in the Darwin area and it was thought to be too big and dangerous to be left at large.

Saltwater crocodiles are man-eaters and are responsible for a number of fatal attacks on people each year.  Despite his great size, Cassius can stay hidden in just eighteen inches of muddy water, ready to explode out of the water to catch his prey.  These reptile ambush specialists are extremely dangerous and we at Everything Dinosaur have reported upon a number of Saltwater crocodile attacks in recent months.  From the various slide marks and tail drags left in northern territory river banks and mud flats, some tourist guides believe that in the wild there may be one or two “Salties” that are in excess of twenty feet long. 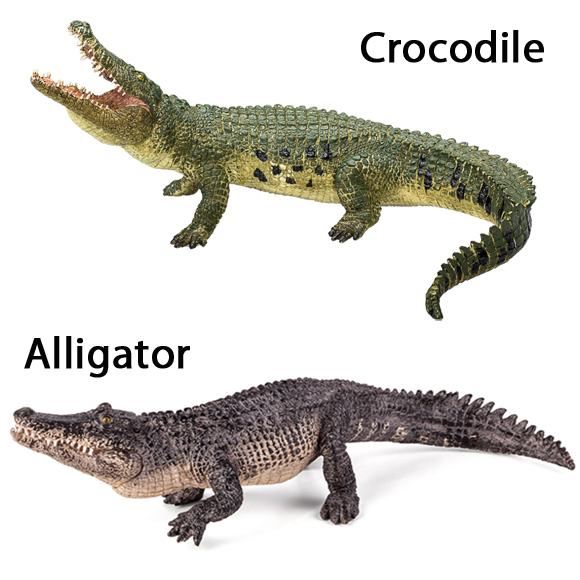 Guinness World Records also recognised the world record for the Largest crocodile ever, set by Sarcosuchus imperator, which was a prehistoric species of crocodile which lived around 110 million years ago.  Recent fossilised remains found in the Sahara Desert suggest that this creature took around 50-60 years to grow to its full length of around 11-12 metres (37-40 ft) and its maximum weight of around 8 tonnes.  This is likely to prove controversial to palaeontologists as many would suggest that Deinosuchus (Deinosuchus hatcheri), a huge prehistoric crocodile from the Late Cretaceous of the United States, would have been bigger, certainly heavier.  Other scientists may argue that the Miocene crocodile Purussaurus (Purussaurus brasiliensis), known from fossils found in Brazil, Peru and Venezuela could be a contender.

Cassius bears the scars from his battles with other crocs during his younger days, and has lost his left arm. But at times, the giant reptile has shown a softer side.

“He has shown a bit of an affectionate side with some of the younger female crocs we’ve introduced to him.”

But as we know from bitter experience, never trust a crocodile, they are always looking for an opportunity to attack.

“He’s a very wise croc, very good at pretending that he is nice and gentle; added Mr Scott.

“He can very much lull you into a false sense of security, which is what crocodiles are very good at doing.  I wouldn’t trust him for a second.”

We agree, crocodiles and people do not mix, best to leave them alone or at least only view the likes of Cassius from behind the safety of the bars on his enclosure.